Nonetheless, CEXs centralized nature allows exchanges to keep full control of their users’ assets. As well, they are prone to cyber-attacks and demand KYC.

DEXs: Challenges for DEXs to Overcome to Become Powerful Competitors to CEXes

What is dex (decentralized exchange),it is a platform that provides the ability to exchange one cryptocurrency for another, provide liquidity for other exchanges, as well as engage in staking and farming.

Decentralized exchanges are those with no central third party. It means that no one controls the operations of the exchange.

AMMdroids: What are the functions of DEXs?

What role does the internal exchange play? What is the process for sending money from your wallet in the form of one token, and for receiving another?

In some way, an AMM is similar to an order book exchange as there are trading pairs – for example, ETH/USDT. The difference in-between centralized vs decentralized exchanges  is that on DEXs the trade can be made without a counterparty (another trader) on the other side. As an alternative to that, you deal with a smart contract that “creates” the market.

We can compare an automated market maker to an android that’s always willing to offer a price between two assets. For example, you can connect your Metamask browser wallet to the most popular DEX – Uniswap, which runs on the Ethereum blockchain. The platform will immediately route all exchange operations through your wallet. One currency will be debited, the other credited. No additional steps are required!

What is the main benefit of AMMs?

Due to how easy and simple they are to use, AMMs have really carved out their niche in the DeFi space.

What are the weak points of DEXs?

Even though DEXs are beneficial, they have a few drawbacks. Thus, they are limited by the transaction capability of their networks. When volume rises, so do the fees for executing trades. This has become a major problem for DEXs, many of which are hosted on Ethereum and use an automated market maker (AMM) to manage their trading.

What solutions can DEXs bring? 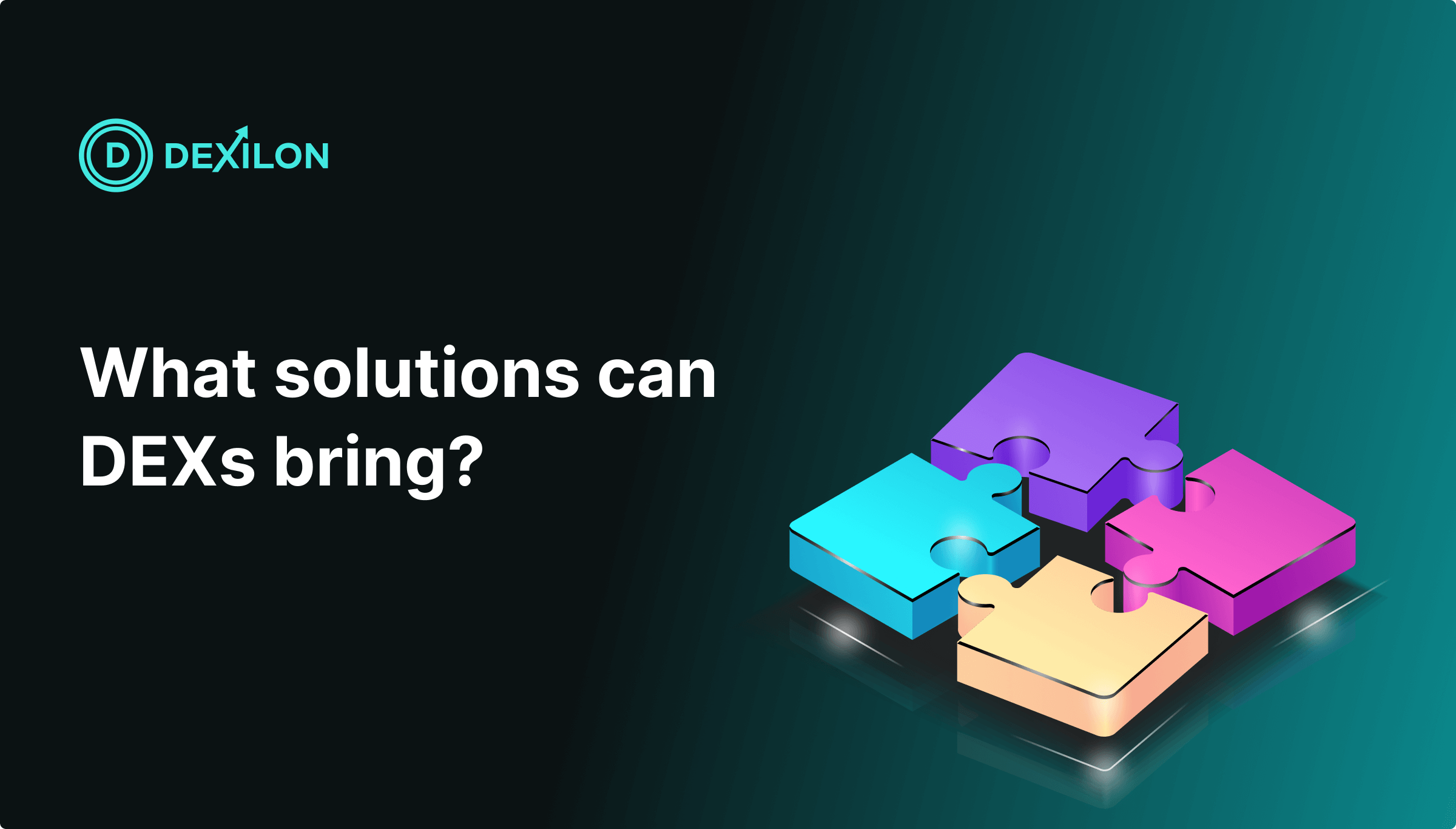 DEXs were developed as a solution to CEXs’ problems and to give you and other users a true sense of ownership of their assets. DEXs eliminate the intermediary (a centralized authority), replacing it with an automated protocol. Here you have complete control of their assets, unprecedented levels of security, and neither registration nor KYC procedure is required.

For DEXs to compete with their centralized counterparts, they need to solve the following problems:

At present, most DEXs use an AMM and run on the Ethereum network. This model doesn’t scale well, as evidenced by the insanely high gas fees that users wind up having to pay. But there is a solution.

It’s possible for a DEX to employ a limit order book rather than an AMM. DEXs can also run on a layer-2 like Polygon. This model allows for more trading volume with lower fees and faster transaction times.

While an AMM can work just fine for trading coins with small market caps and lower overall trading volumes, the system suffers when trying to process large volumes or derivatives trades.

It’s clear that the solution involves: 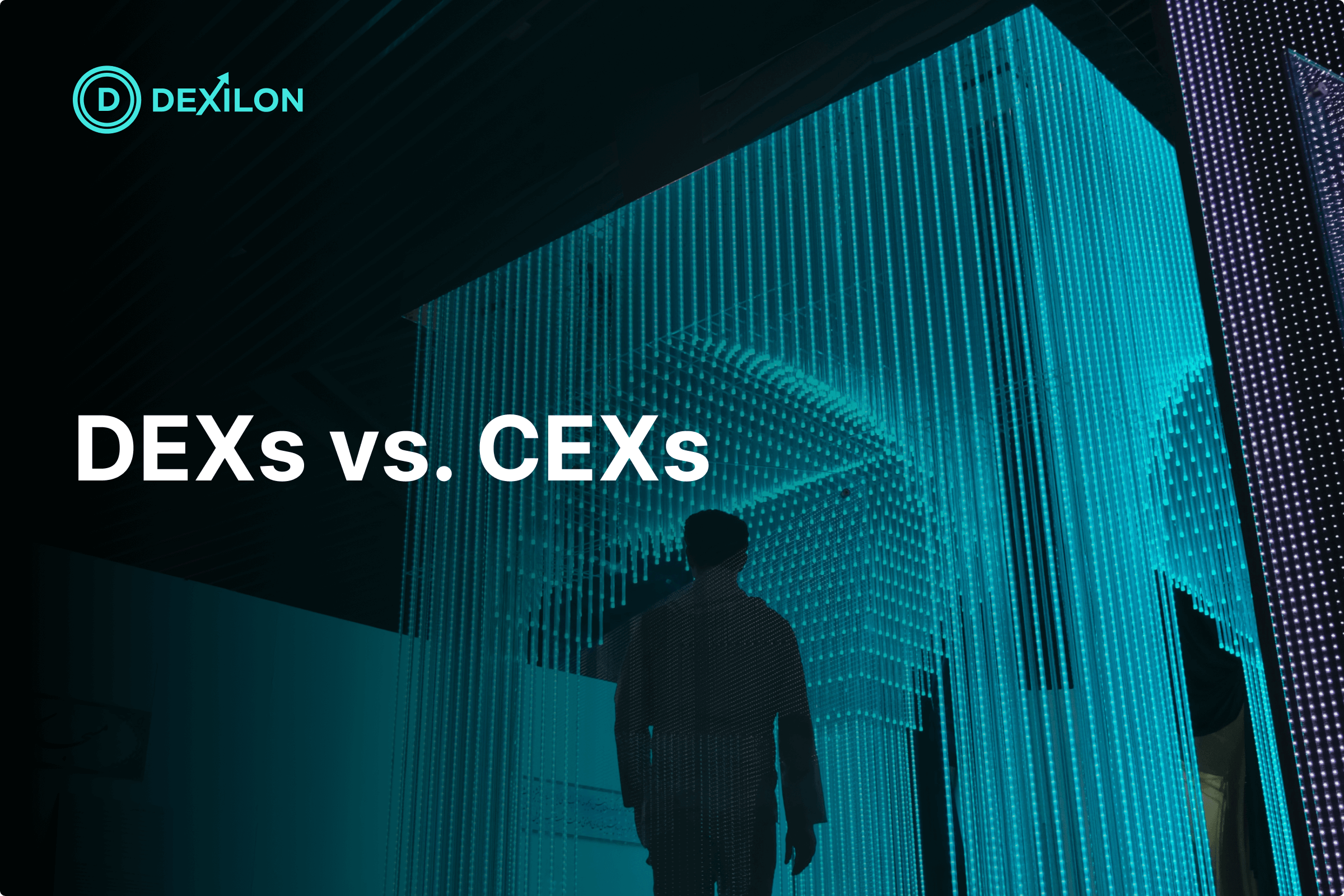 Why do the Solutions DEXs Can Bring are not Valuable?

The majority of new users won’t be able to trade on DEXs since it requires complex knowledge. They also don’t support fiat currency transactions, making liquidity challenging. Consequently, users who choose a DEX lose out on the convenience of a CEX. Choosing a CEX, however, they lose control of their assets.

Additionally, many users lose money while using DEXs on public networks: their assets can be stolen when they sign transactions. Thus, people need to be more careful.

One more stumbling rock is wallets safety. There is a demand for more secure solutions and more protected wallets than Metamask, but this comes with a cost. Secure solutions mean that people do not have access to secret keys, so they rely heavily on the wallet counterparty.

Last but not least are the GAS fees.

What is Gas and Why Does it Make DEX’s so Expensive?

Gas is the fuel for transactions happening on Ethereum. Each transaction, including actions executed by smart contracts (such as trades carried out on a DEX), requires a small amount of Ether (ETH). Gas fees are measured in gwei, the smallest units of ETH.

For a DEX, trades can take longer and require higher fees when the network gets congested. In addition, the longer it takes for an AMM to update its prices, the wider the spread between buyers and sellers will be, increasing user costs even further.

Here’s an example of how high gas fees can be problematic: In July 2021, the ShapeShift platform airdropped 340 million of its FOX tokens to over 900,000 former ShapeShift users and about 120,000 users of different DeFi protocols.

Anyone who used ShapeShift, along with some users of various DeFi platforms like Yearn, Uniswap, Gitcoin and others, all received FOX tokens.

Why are Ethereum Gas Fees High? Airdrops and Useless Awards

To claim the airdrop, users had to pay a gas fee to receive the tokens. If this was all a user wanted to do, maybe it wouldn’t be so bad. But what if someone wanted to trade FOX for a different token and then move it to another wallet?

Well, that would incur two additional fees: one for the token swap on the ShapeShift platform and another for sending a transaction off of the DEX.

In mid-July 2021 when the airdrop was announced, the average gas fee price was about 45 gwei. The price for 1 ETH was about $1,880. At the time, that means that one gwei equaled less than one one-thousandth of a penny.

So, the cost for transactions should have been cheap, or so one might think.

But in practice, a DEX transaction isn’t so simple. And the gas price as measured in gwei only covers a single function in one smart contract. These transactions can involve many functions occurring in multiple contracts.

“How bad could it get?”, you might be thinking. The answer is: pretty bad.

To claim the FOX airdrop in 2021 cost users close to 20 USD in ETH. Then, if they wanted to swap for another token on the platform, say, USDC, it would have cost another 20 USD. And finally, to transfer an ERC-20 token such as USDC to another wallet would cost yet another 20 USD (approximately).

After all that, if a user had been airdropped 400 USD worth of FOX, they would have lost about 15% of those tokens due to gas fees.

Since these platforms are built on self-executing smart contracts, they could have a greater number of uses in the future. As an example of how innovation in the decentralized finance sector can lead to products and services that were not previously possible, flash loans refer to loans taken and repaid in a single transaction. 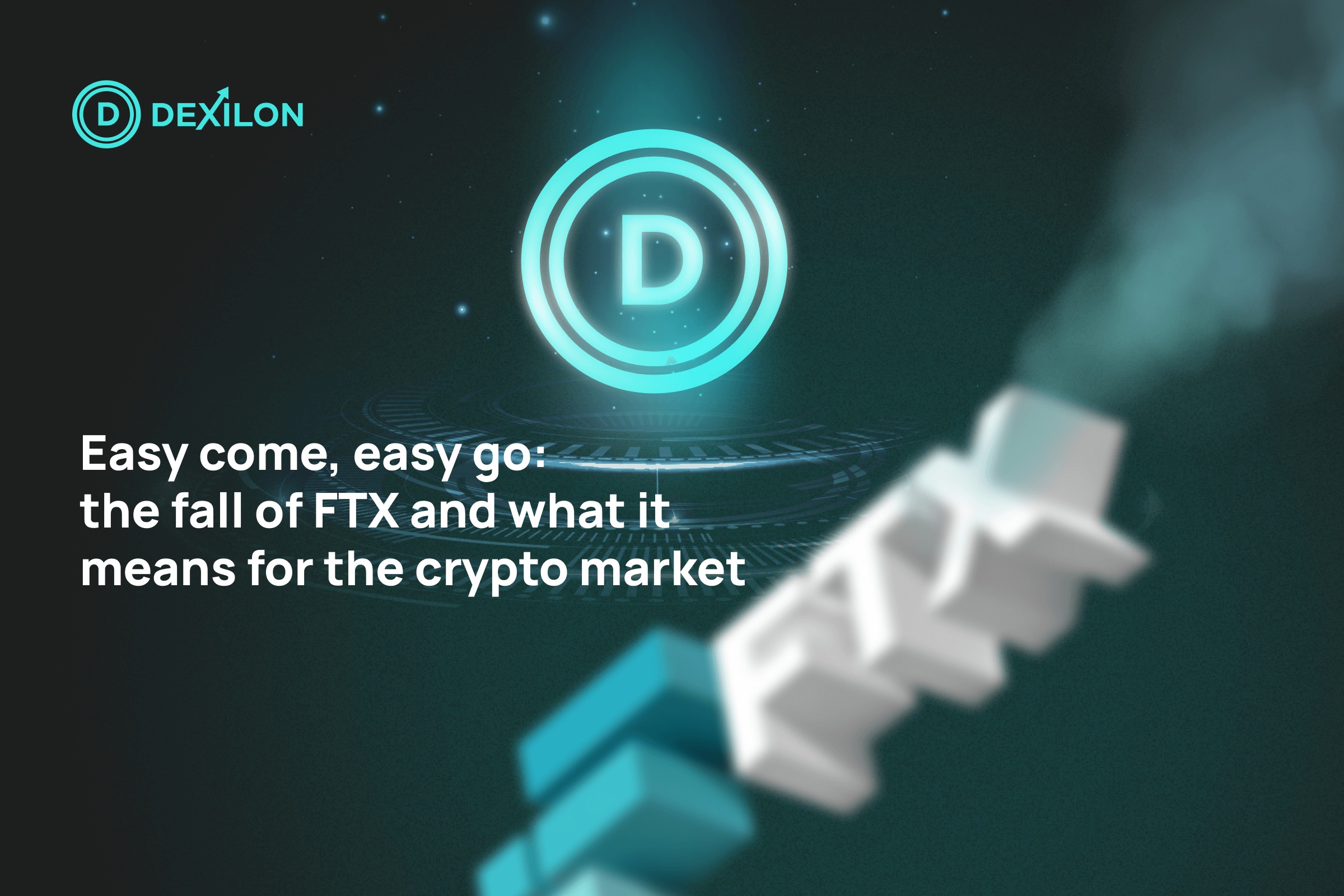 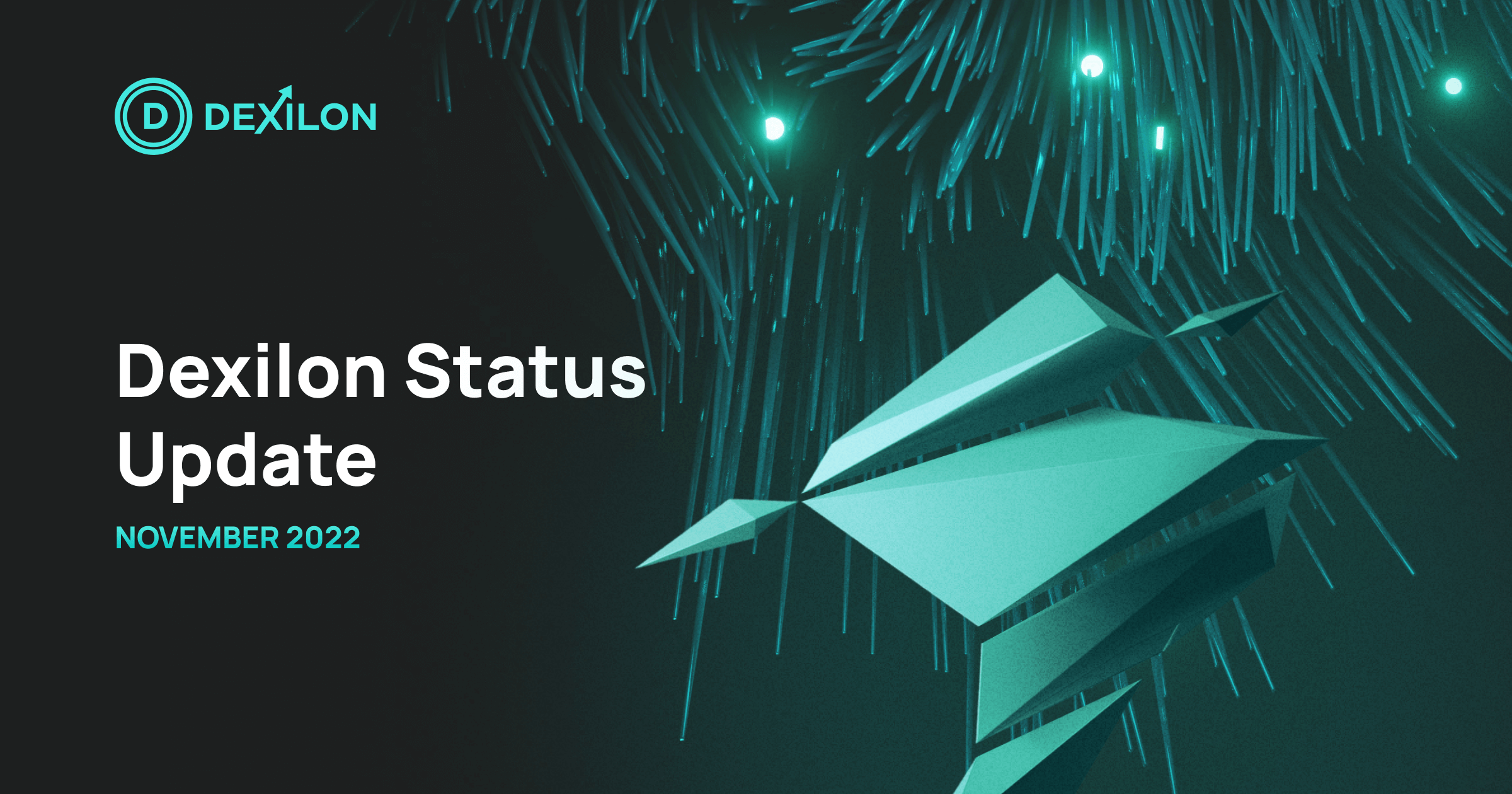 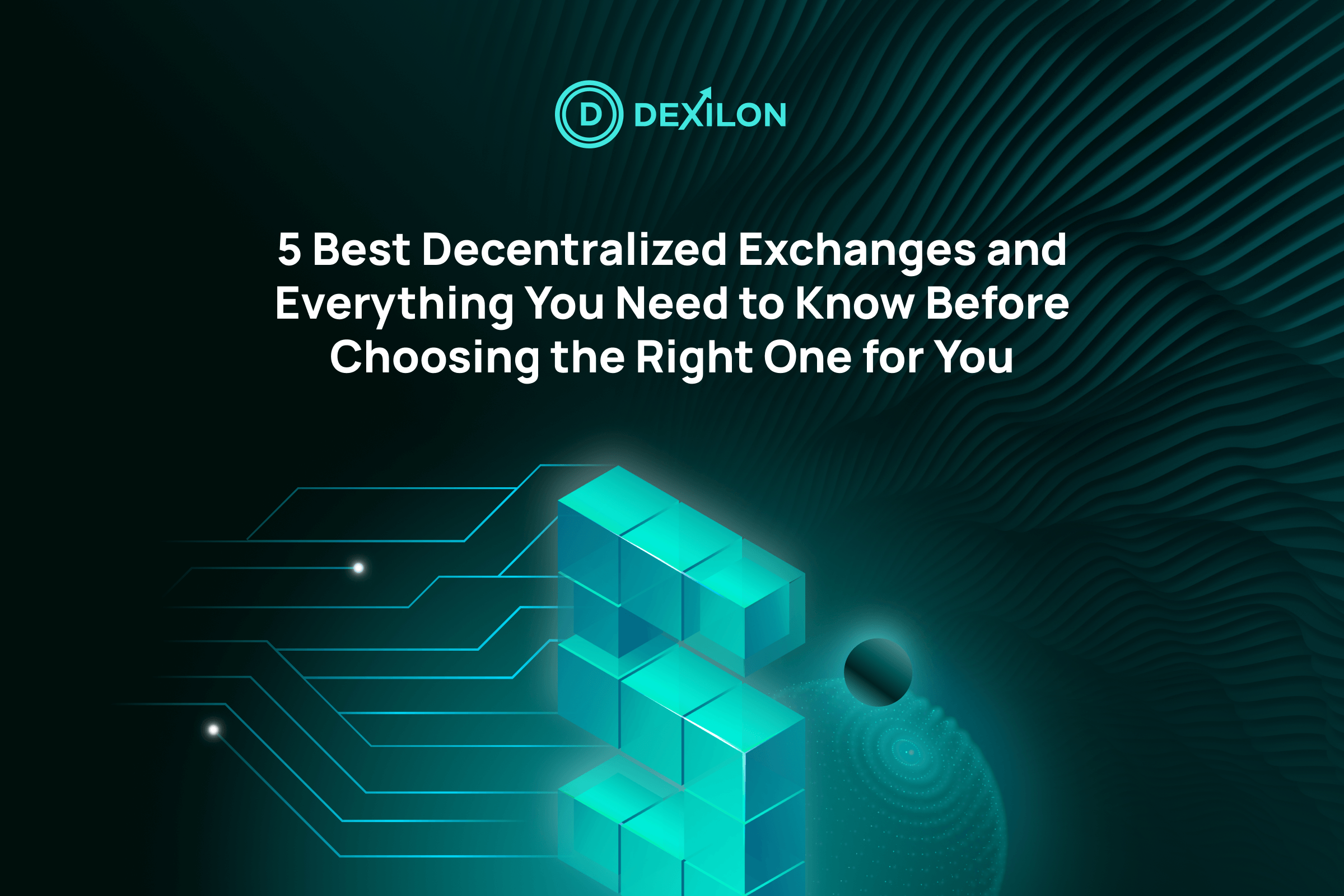 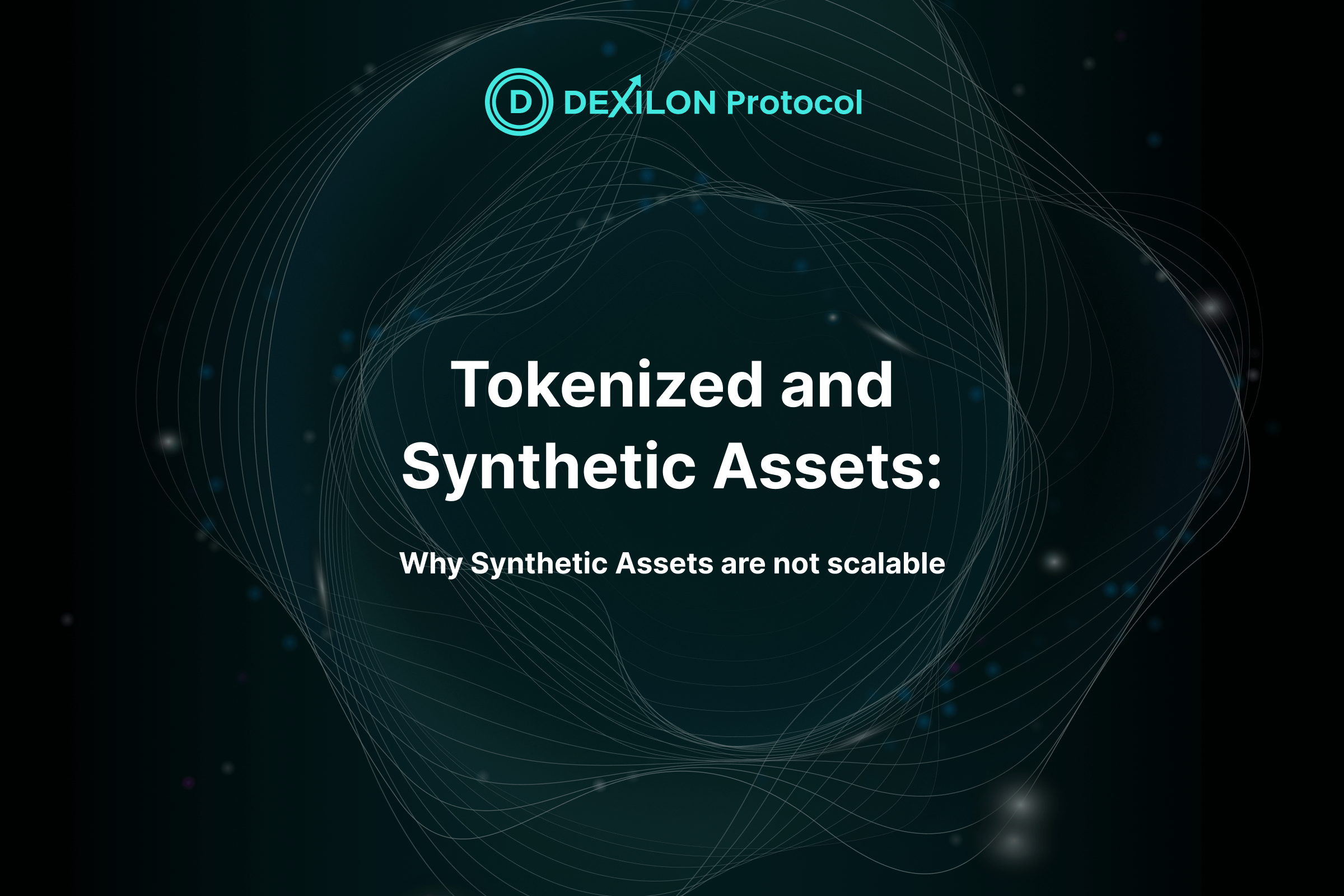 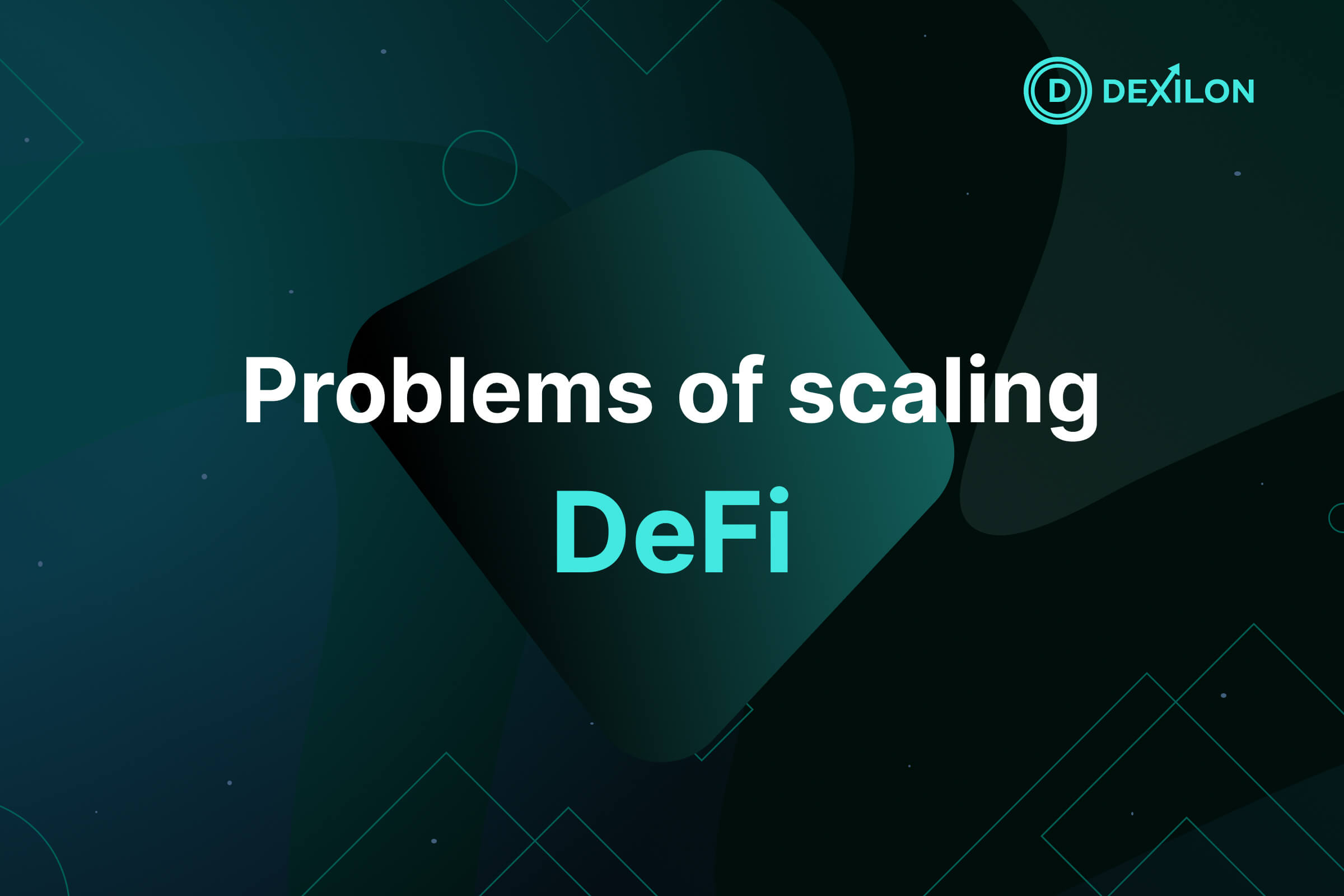